“Cold is Good for You”: EV Savings Rise as Temperatures Fall 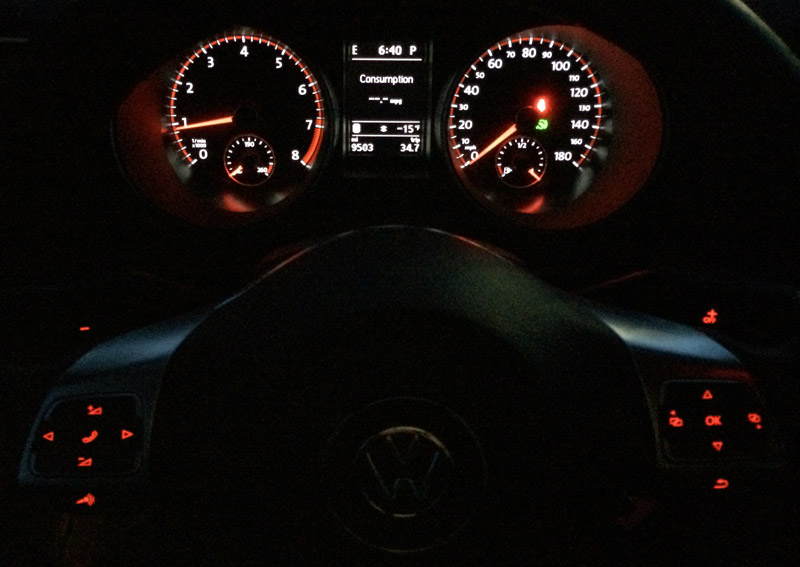 The Polar Vortex has created a bit of a mathematical optical illusion when comparing the effect of cold weather on gas-powered cars and electric vehicles. Cold weather reduces EV range by a greater percentage than it reduces gasoline fuel economy, but because EVs cost so much less to “fuel,” the savings for EV drivers actually increase as the temperature drops. Got all that? Here’s the math.

According to FleetCarma, an EV’s single-charge range at freezing (32 degrees Fahrenheit) drops 20 percent compared to what it is at 73 degrees, while the fuel economy of a gas engine declines just 12 percent. Drop the temperature to 0 degrees Fahrenheit, and the difference is more pronounced, as EV range falls 29 percent while fuel economy decreases 19 percent. Heat up that cabin, and single-charge range drops further, by as much as 43 percent.

So that means some frost makes EV savings disappear, correct? No. Because of the disparity in fueling costs to begin with, EV payback rate speeds up as the temperature drops. Specifically, EV drivers save on average 12 cents a mile in fueling costs compared to conventional vehicles at 73 degrees, and 15 cents a mile when the temperature falls to 0 degrees Fahrenheit. So plug in, bundle up and check out FleetCarma’s graphics on the subject below.